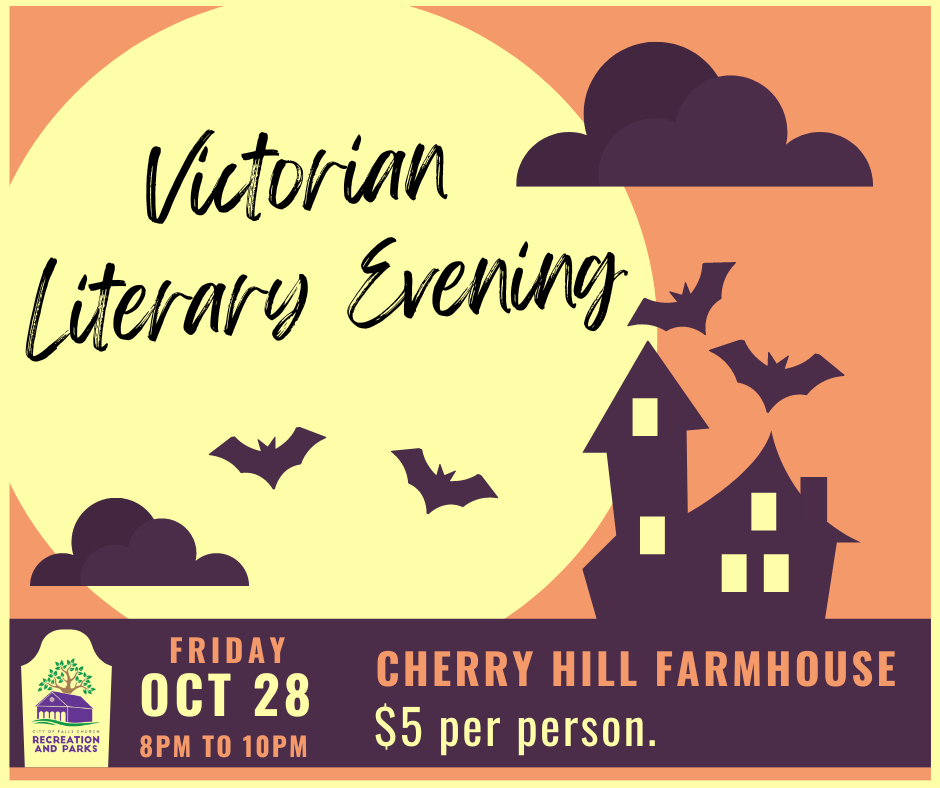 The Victorian Era gave us stories of ghosts and mystery. Join the Victorian Society at Falls Church for an evening reading of some popular Victorian tales.

After a too-long hiatus, our very popular Halloween readings at Cherry Hill Farmhouse are returning on Friday, October 28. This is a year of centenary observations for events that occurred in the Victorian Era (and one a bit after) that were noteworthy and, in several respects, scandalous. The year 2022 marks the 200th anniversary of the full translation of the Rosetta Stone a century later, in 1922, the world witnessed the discovery of King Tut’s tomb in an expedition funded by Lord Carnarvon led by Howard Carter. In 1900 the world of literature lost an icon to an early death with the passing of Oscar Wilde in Paris at the age of 46. And in America in August of 1892, Lizzie Borden murdered her father and stepmother in a most brutal fashion. To this day, there is disagreement as to her guilt or innocence.

Refreshments will, as usual, be served in the dining room.

Reservations required—email cprice@fallschurchva.gov for reservations & more information. This program is tailored for adults. 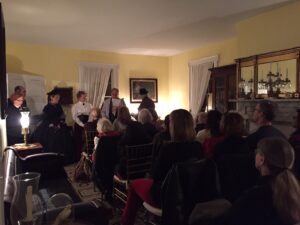